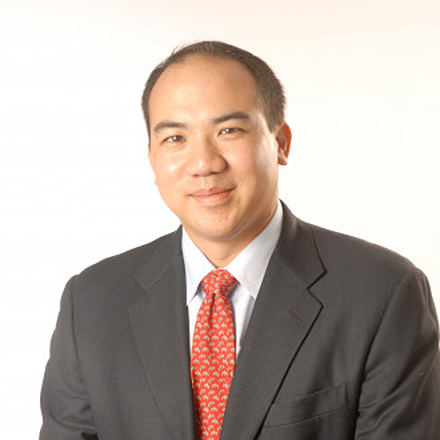 Julian G. Ku is the Maurice A. Deane Distinguished Professor of Constitutional Law and Senior Associate Dean for Academic Affairs at Hofstra University.

NYU Law professor Samuel Estreicher and Hofstra Law professor Julian G. Ku comment on the U.S. Supreme Court’s recent decision in Nestlé v. Doe, in which the Court held that mere “corporate activity” within the United States is not enough to satisfy the general presumption against the extraterritorial application of federal law. Professor Estreicher and Ku point out that questions about the scope of future ATS claims or corporate liability may never be resolved if the vast majority of ATS claims are dismissed as a result of the Court’s reinvigorated extraterritoriality test.

NYU Law professor Samuel Estreicher and Hofstra Law professor Julian G. Ku argue that, with regard to recent armed hostilities in the Gaza Strip, Israel’s use of force likely conformed to applicable international laws of war and was legally justified, whereas Hamas’s actions repeatedly violated the core, bedrock principle that civilians cannot be targeted. Professors Estreicher and Ku point out that the presently known facts support the conclusion that Israel complied with customary international law, codified in the 1949 Geneva Conventions and their subsequent protocols: use of force is limited to (1) situations of military necessity; (2) where the use of force makes a distinction between combatants and non-combatants; and (3) where the use of force is proportionate to the concrete military objective sought to be achieved.

NYU Law professor Samuel Estreicher and Hofstra Law professor Julian G. Ku comment on a recent decision by a Pre-Trial Chamber of the International Criminal Court (ICC) ruling that the ICC’s jurisdiction extends to territory occupied by Israel during the 1967 Six Day War, namely, the West Bank, Gaza, and East Jerusalem. Professors Estreicher and Ku argue that the tenuous and legally unpersuasive nature of the ICC’s jurisdictional assertion in this case, as well as similarly aggressive findings over U.S. activities in Afghanistan, will only further weaken the tribunal’s overall international legitimacy going forward.

NYU Law professor Samuel Estreicher and Hofstra Law professor Julian G. Ku comment on a recent decision by the U.S. Supreme Court, holding that the doctrine of sovereign immunity bars claims based on Nazi-era expropriation of Jewish property. Professors Estreicher and Ku argue that the unanimous decision in that case, Germany v. Philipp reflects a now-solid trend of Roberts Court decisions limiting the reach of U.S. law and jurisdiction to stay within the territory of the United States while also avoiding controversial and unsettled interpretations of international law.