Go Ahead and Cancel Me, You Erasing, Censorious Silencers; Also . . . Woke!
By Neil H. Buchanan 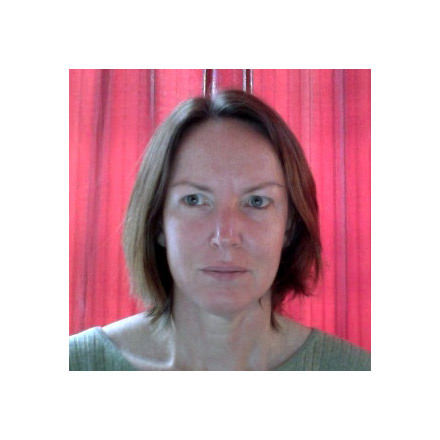 During her tenure at Human Rights Watch, she covered a wide variety of issues, documenting war crimes in Colombia, Kosovo and Darfur, political violence in Haiti, and prison conditions in Hong Kong, Brazil and the United States, among others. She has published widely on human rights topics, conducted advocacy before U.N. and regional bodies, and appeared on national media such as ABC News, NPR, BBC World, and C-SPAN. She drafted Human Rights Watch's 1999 submission to the House of Lords in the Pinochet case, and is the author of a ground-breaking 2001 report on prison rape that led to the passage of national legislation to address the problem. In 2006, she testified before the European Parliament about CIA activities in Europe.

Justia columnist Joanne Mariner, attorney and director of Hunter College’s Human Rights Program, discusses the situation in Somalia, which is experiencing a famine in the midst of armed conflict—leading refugees to flee the country for Kenya and Ethiopia. The situation, as Mariner explains, has created a humanitarian emergency and has led to a horrifyingly high death rate of both refugees and those still in Somalia. Though the Somali regime’s ban on foreign aid has been lifted, Mariner explains that extremely broad U.S. restrictions on “material support to terrorist organizations” have made innocent humanitarian groups wary of providing aid in areas controlled by Al Shabaab, the Al Qaeda-affiliated Islamist group that controls most of Somalia’s territory. Mariner calls for expedited licenses ASAP, so that humanitarian groups can operate free of fear, and calls for legal reform for the future.