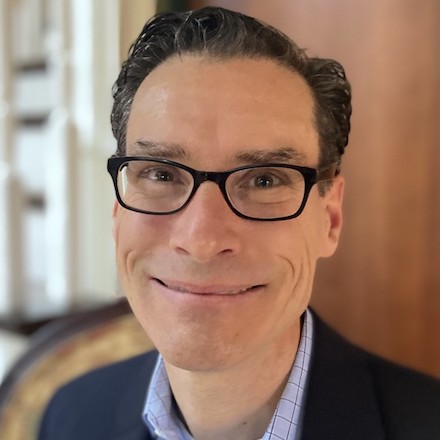 Steven D. Schwinn, a professor of law at the University of Illinois Chicago John Marshall Law School argues that the Supreme Court’s order last week effectively striking down the COVID-19 eviction moratorium issued by the Centers for Disease Control reflects the Court’s highly partisan approach to executive authority. Professor Schwinn points out that only partisanship can explain why Court upheld the Trump administration’s travel ban in Trump v. Hawaii and struck down the Biden administration’s eviction moratorium.

Steven D. Schwinn, a professor of law at the University of Illinois Chicago John Marshall Law School, explains how the Supreme Court’s recent decision allowing the Trump administration to proceed with efforts to exclude undocumented aliens from the census is consistent with the administration’s manipulation of the courts to achieve illegal policy. Professor Schwinn describes why that the Court’s ruling in the census case is an appropriate bookend to the travel ban ruling he received early in his presidency.