How to Spot a Nation in Freefall
By Joseph Margulies 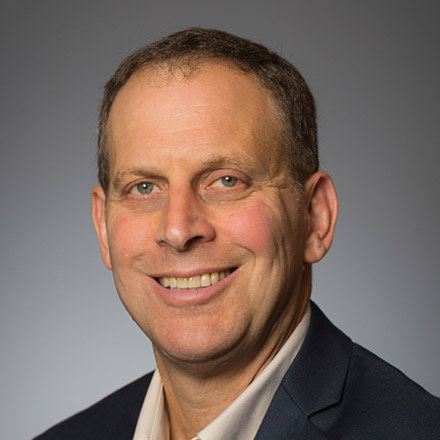