Do We Really Need the Third Amendment? Or What Can and Should We Do About Constitutional Vestiges
By Austin Sarat 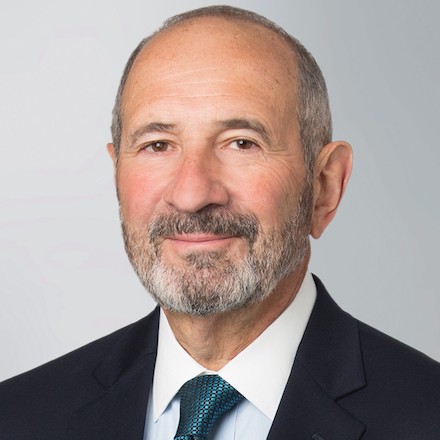 Zachary Fasman is an Adjunct Professor of Labor and Employment Law at NYU Law School and mediator and arbitrator of employment disputes with Fasman ADR.

NYU law professor Samuel Estreicher and adjunct professor Zachary Fasman comment on the U.S. Supreme Court’s decision earlier this week in NCAA v. Alston, in which the Court held that the NCAA’s attempt to limit compensation to student athletes to preserve their amateur status is subject to the normal rule of reason analysis applied in antitrust cases. Professors Estreicher and Fasman note that the effect of conflicting and competing state name, image and likeness (NIL) regulation on the consumer market—the market at the core of the Court’s analysis in Alston—remains to be seen.

NYU law professor Samuel Estreicher and adjunct professor Zachary Fasman comment on two bills passed by the New York City Council that would mandate detailed and extensive labor protections for fast-food workers in New York City. Professors Estreicher and Fasman praise the intent behind the laws but explain why the City Council is not the place where binding agreements governing private workplaces in the City should be enacted.