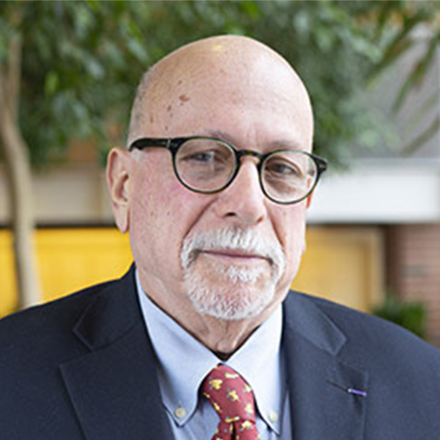 Professor Matthew Finkin is a Professor of Law at the University of Illinois College of Law.

Illinois Law professor Matthew Finkin comments on the Supreme Court’s recent decision in Viking River Cruises v. Moriana, pointing out several issues in the Court’s reasoning and conclusion as to the arbitration questions raised in that case. Professor Finkin argues that the decision incites three lines of inquiry—historical, empirical, and doctrinal—and then begs them, ultimately leaving more questions than it resolves.