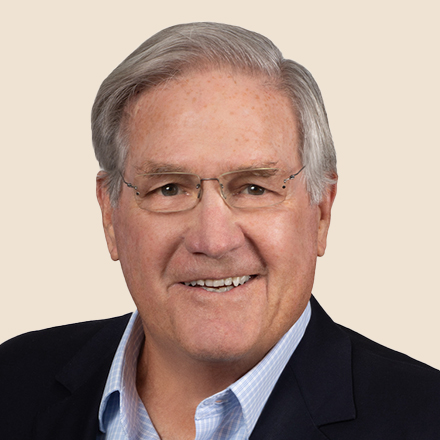 Scott Harshbarger is a former, twice-elected Attorney General of Massachusetts, and former President of the National Association of Attorneys General. He is the co-founder and chairman of Lawyers Defending American Democracy (LDAD).

Former Massachusetts Attorney General Scott Harshbarger and former federal prosecutor Dennis Aftergut explain why the victory of Kris Mayes over Republican election-denier Abe Hamadeh in the race for Arizona Attorney General is so important to the entire country. Mr. Harshbarger and Mr. Aftergut provide four reasons Mayes’s victory is crucial and how it illustrates why every vote matters.