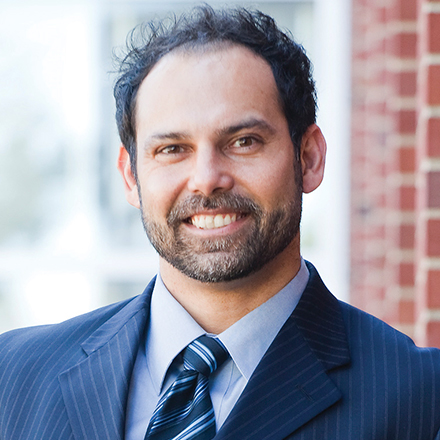 Professor Robin B. Kar is a professor of law and philosophy at the University of Illinois College of Law. He is an internationally recognized scholar of contract law, philosophy of law, moral and legal philosophy, and the evolution of legal systems and complex social structure (including modern markets).

Before entering teaching, Professor Kar earned his bachelors degree magna cum laude from Harvard College. He received his JD from Yale Law School, where he was an editor of the Yale Law Journal and a Thurman Arnold Prize finalist. He received his PhD (in legal, moral and political philosophy and philosophy of the social sciences) from the University of Michigan. During this period, he was a Rackham Merit Scholar, a Rackham Predoctoral Scholar, and a Charlotte Newcombe Fellow—awarded through the Woodrow Wilson Foundation. He has clerked twice in Manhattan, first for the Honorable Justice Sonia Sotomayor, then on the Second Circuit Court of Appeals, and later for the Honorable John G. Koeltl, on the U.S. District Court for the Southern District of New York. He has worked for several major law firms in New York City, including Debevoise & Plimpton, Paul, Weiss, Rifkind, Wharton & Garrison, Davis Polk & Wardwell. He also had a prior professional life as a computer programmer, and has written award-winning software. Those experiences generate continuing interests in developments in law and technology.

In light of recent revelations about Ryan Adams, a powerful musician and music producer, Illinois law professors Robin B. Kar and Lesley Wexler discuss the collective harm the scourge of sexual harassment inflicts on society, depriving it of countless and invaluable contributions. Kar and Wexler point out that research demonstrates that experiences of sexual harassment cause not only individual harms to women (such as decreases in mental and physical well-being) but also organizational withdrawal, decreases in organizational commitment, and decreases in productivity and job performance. The exact losses due to this withdrawal have yet to be measured, but evidence suggests the magnitude is enormous.