Where, If Anywhere, Should People Protest Judicial Decisions?
By Michael C. Dorf

Time, the Execution Process, and the Botched Lethal Injection of Clarence Dixon
By Austin Sarat 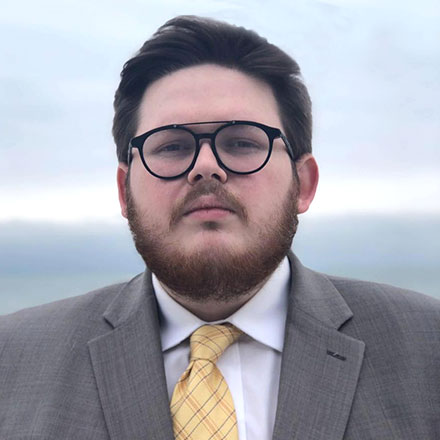 David Moosmann is a member of the 2019 J.D. Class at NYU School of Law.

NYU law professor Samuel Estreicher and JD candidate David Moosmann comment on some of the legal issues presented by President Trump’s declaration of a national emergency to secure funds for a border wall along the southern US border. Estreicher and Moosmann argue that there is a need for legislation tightening up the standards for presidential declarations of a national emergency, and for Congress to review and consolidate the seemingly vast array of statutes that authorize emergency measures on a presidential declaration.

NYU law professor Samuel Estreicher and JD candidate David Moosmann argue that the $130,000 “hush” payment of adult film actress Stormy Daniels, paid through his personal lawyer Michael Cohen, likely does not violate campaign finance laws. As Estreicher and Moosmann explain, the payment most closely resembles an expenditure by a candidate from his own funds, not a contribution from a third party and thus is permissible under applicable laws and regulations.