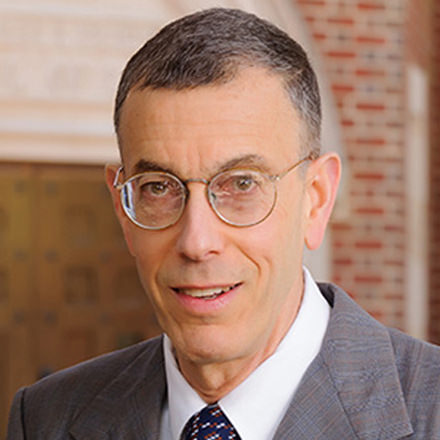 Carl Tobias is the Williams Professor at the University of Richmond School of Law.

Justia guest columnist and U. Richmond law professor Carl Tobias comments on the lingering vacancies on the U.S. Court of Appeals for the District of Columbia Circuit, and urges that they be filled. Tobias explains why the D.C. Circuit has been called the nation’s second most important court, behind only the U.S. Supreme Court, and notes that D.C. Circuit judges, more than other federal Circuit Court judges, are especially likely to go on to become U.S. Supreme Court Justices. Tobias emphasizes the importance of President Obama’s soon choosing nominees for the open D.C. Circuit spots, and of the Senate’s expeditiously confirming those nominees, and thus transcending the typically contentious battles that have been fought in the past over this Circuit’s seats. He also explains some of the likely reasons why the President has only nominated one person thus far to fill a D.C. Circuit opening.