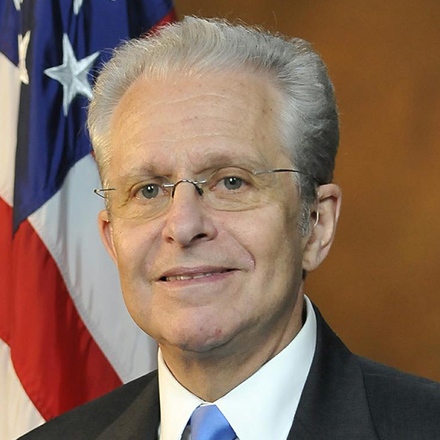 Former Solicitor General Erwin Griswold wrote: “[N]o book, and no lawyer not on the [Supreme] Court, has ever had a greater influence on the development of American constitutional law,” and the Northwestern Law Review opined that no-one else “in American history has… simultaneously achieved Tribe’s preeminence… as a practitioner and… scholar of constitutional law.”

Harvard Law professor emeritus Laurence H. Tribe comments on a decision by a federal judge in Texas vacating the Biden administration’s loan forgiveness program. Professor Tribe argues that Judge Mark Pittman, a Trump appointee, incorrectly concluded that the court had jurisdiction to review the challenge to the debt relief program and explains why judicial restraint is such a critical part of a constitutional republic.

In light of Justice Samuel Alito’s leaked draft in Dobbs v. Jackson Women’s Health Org., which would overrule Roe v. Wade and its progeny, UChicago Law professor emeritus Albert W. Alschuler and Harvard Law professor emeritus Laurence H. Tribe ask six questions of the apparent five-Justice majority. Professors Alschuler and Tribe point out some of the inconsistencies and illogic of the opinion and call on the Justices to account for these issues.

Harvard Law professor Laurence H. Tribe and former federal prosecutor Dennis Aftergut comment on the model prosecution memo that former U.S. Attorney Barbara McQuade recently published describing how to indict former President Donald Trump for his criminal actions with respect to the 2020 presidential election. Professor Tribe and Mr. Aftergut explain why the memo is so effective, how it should influence Attorney General Merrick Garland, and why seeking an indictment is critical to preventing future lawless action.

UF Levin College of Law professor and economist Neil H. Buchanan, Cornell Law professor Michael C. Dorf, and Harvard Law professor emeritus Laurence H. Tribe explain why President Trump’s plan to win the election through a forced decision by the U.S. House of Representatives relies on an incorrect reading of the plain text of the Twelfth Amendment of the Constitution. The authors argue, even in a best-case scenario for Trump, in which the electoral votes of Pennsylvania are thrown out, Biden would still win with a majority of the resulting electoral votes and the House would simply not have the legal authority to vote on an election that had already been decided.