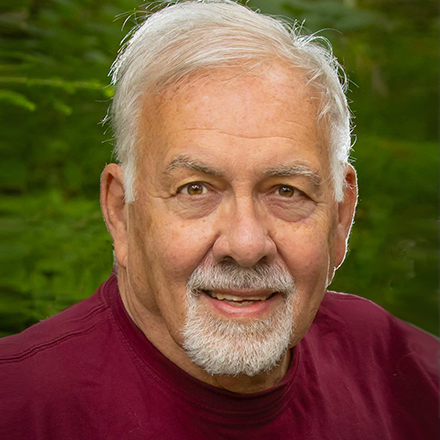 Albert W. Alschuler is the Julius Kreeger Professor Emeritus at The University of Chicago Law School. Fifty years ago, he pretended to be a Supreme Court Justice at a “moot” preparing the late Sarah Weddington for her argument in Roe v. Wade.

In light of Justice Samuel Alito’s leaked draft in Dobbs v. Jackson Women’s Health Org., which would overrule Roe v. Wade and its progeny, UChicago Law professor emeritus Albert W. Alschuler and Harvard Law professor emeritus Laurence H. Tribe ask six questions of the apparent five-Justice majority. Professors Alschuler and Tribe point out some of the inconsistencies and illogic of the opinion and call on the Justices to account for these issues.