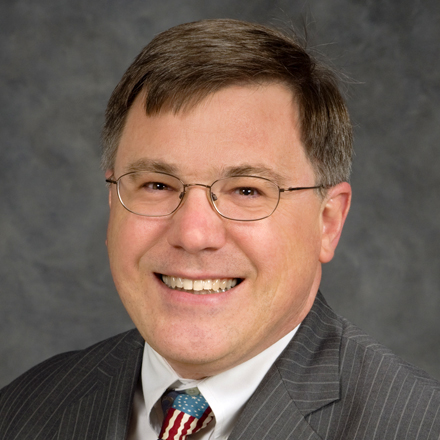 John R. Vile is a Professor of Political Science and Dean of the University Honors College at Middle Tennessee State University and has written and edited numerous books including Essential Supreme Court Decisions.

Middle Tennessee State University professor John R. Vile explains what the Supreme Court’s decision this term in Dobbs v. Jackson Women’s Health Organization implies about the Court’s view of its prior decision in Planned Parenthood v. Casey. Professor Vile argues that it was unlikely a doctrine such as substantive due process could ever adequately resolve such a contentious issue as abortion and predicts that rigid state legislation that makes no exception for cases of rape, incest, and the life of the mother will face similar backlash.