“A Tragic Mistake”: Understanding the Aftermath of the Kabul Drone Strike—
By Lesley Wexler

Abortion and the Adoption Option
By Sherry F. Colb 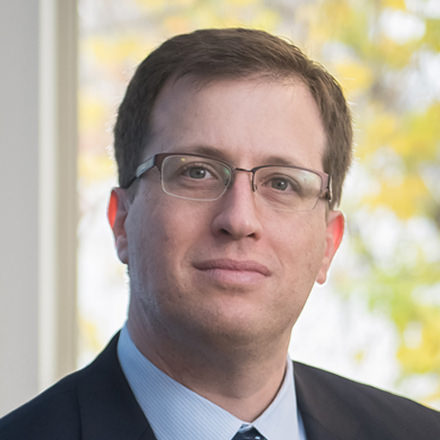 Mr. Schaps is a civil litigator in Davis, California and a graduate of Berkeley Law.
After law school, Mr. Schaps clerked for Chief Judge David F. Levi of the United States District Court for the Eastern District of California in Sacramento and for Judge Pamela Ann Rymer of the United States Court of Appeals for the Ninth Circuit in Pasadena.
Mr. Schaps has taught courses on negotiation and solo practice at U.C. Davis School of Law.

Illinois Law dean Vikram David Amar and California civil litigator Michael Schaps consider the strength of San Francisco’s lawsuit against the Trump Administration arising out of its identity as a “sanctuary city.” Amar and Schaps discuss both the ripeness of the claim, a threshold procedural matter, and also the merits of San Francisco’s arguments.

Illinois Law dean Vikram David Amar and California civil litigation attorney Michael Schaps address two common misconceptions about the relationship between criminal law and politics that recently arose in the presidential race. Amar and Schaps explain first why the presumption of innocence does not apply to politics, and second, why the president actually does have the power to order prosecutions.

Vikram David Amar, law professor and dean at Illinois Law, and Michael Schaps, a California civil litigation attorney, critique a recent decision by the U.S. Court of Appeals for the Ninth Circuit considering whether and when a government physician can take into account a patient’s race. Amar and Schaps argue that the court’s analysis is internally consistent and legally flawed, as well.

Vikram David Amar, law professor and dean at Illinois Law, and Michael Schaps, a California civil litigation attorney, discuss Justice Scalia’s provocative comments during last week’s oral argument in Fisher v. University of Texas. Amar and Schaps point out that viewed in the most charitable light, Justice Scalia’s comments are actually an attempt to articulate an academic theory—known as mismatch theory—not simply bare racism. Though the authors are not persuaded of mismatch theory, they critique Scalia’s assumption that truth of the theory would compel the abolition of affirmative action altogether.

Vikram David Amar, law professor and dean at Illinois Law, and Michael Schaps, a California civil litigation attorney, discuss Spokeo v. Robins, in which the U.S. Supreme Court will consider the nature of injury required for a plaintiff to avail herself of the federal court system. Specifically, Amar and Schaps describe the justices’ various perspectives on the issue and the possible origins and significance of these perspectives.