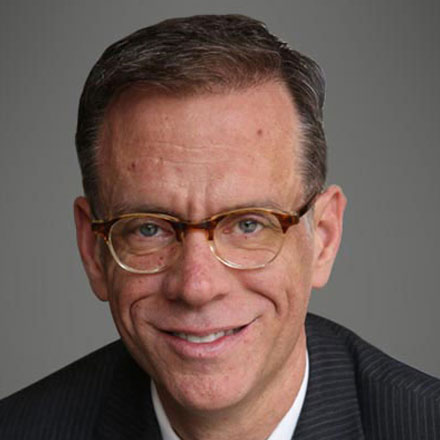 Dale Carpenter is the Judge William Hawley Attwell Chair of Constitutional Law and Professor of Law at SMU Dedman School of Law. He teaches constitutional law, the First Amendment, and LGBT Rights and the Law.

SMU Dedman School of Law professors Joanna L. Grossman and Dale Carpenter comment on a recent decision by the Texas Supreme Court in which it refuses to give effect to the U.S. Supreme Court’s ruling in Obergefell v. Hodges, which recognized a constitutional right of same-sex couples to marry. Grossman and Carpenter explain why the Texas court’s decision was clearly wrong and why factors other than merits might have (though they should not have) affected the ruling in that case.