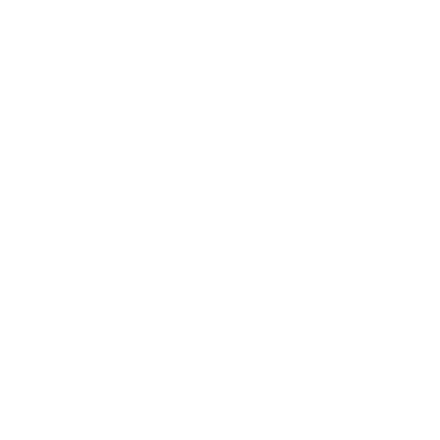 Leon Friedman is the Joseph Kushner Distinguished Professor of Civil Liberties Law at Hofstra Law School and teaches constitutional law and copyright. He is also a practicing lawyer specializing in First Amendment law. A graduate of Harvard College and of the Harvard Law School, Friedman has served as a staff attorney for the American Civil Liberties Union and continues to write amicus briefs for the U.S. Supreme Court cases for the ACLU, PEN American Center, the Association of the Bar of the City of New York, and other public interest groups.

Friedman is the general counsel for PEN American Center and is a former member of the Board of Directors of the New York Civil Liberties Union. He has authored over 100 law journal articles and newspaper columns in such publications as The New York Times, The Nation, The New Republic, and The American Scholar.

Justia columnist Joanna Grossman and Justia guest columnist Leon Friedman, both Hofstra law professors, comment on the landmark Supreme Court case of Gideon v. Wainright, which established the right to an attorney for those who are facing felony charges, and who would not otherwise be able to afford a lawyer. The column is timely, as the Gideon precedent is now fifty years old. In their column, Grossman and Friedman describe the state of the law before the ruling in Gideon, note the arguments that persuaded the Court to declare a right of appointed counsel for those who could not afford counsel, and explain the meaning of the ruling.