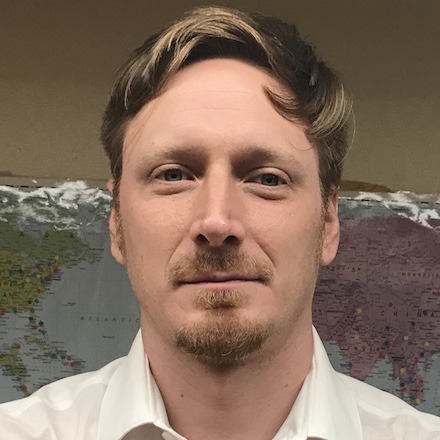 Christopher Owens is a third-year law student at New York University School of Law. He has a B.A. from Brown University and an M.P.P. from the University of Michigan.

NYU Law professor Samuel Estreicher and 3L Christopher S. Owens criticize a recent decision by the National Labor Relations Board (NLRB), in which it reversed course and rejected employee access to company email to discuss union issues. Estreicher and Owens explain that the NLRB commonly reverses its position on key policy issues such as this one when the political party in the White House changes, and they call for reforms that would make the administration of labor law more consistent and reliable.

NYU law professor Samuel Estreicher and 3L Christopher S. Owens discuss the unique situation of the impeachment of a U.S. President for conduct not alleged to be a crime. Looking to both text and history, Estreicher and Owens argue that commission of a particular, defined crime should be necessary for presidential impeachment for the preservation of the legitimacy and original purpose of that political device, particularly in polarized times such as these.

NYU law professor Samuel Estreicher and 3L Christopher S. Owens analyze, based on the facts presently known to the public, whether President Trump committed the federal crime of battery. After describing the elements required for the offense of bribery, Estreicher and Owens conclude that Trump’s conduct would support a finding of an exchange of official acts (by Trump) for things of value (the public statement sought from Zelensky), as well as the corrupt intent necessary to maintain a bribery charge.