Cornell University law professor Joseph Margulies points out that “the market” did not create any of the benefits to which most of us have come to feel entitled to—including workers’ compensation, mortgage interest deductions, veterans’ benefits, non-discrimination laws, and many more. Rather, the federal government created these things, and the government continues to play a critical and beneficial role in everyone’s lives, despite widespread sentiment that “government is bad.” Margulies looks specifically to the Low Income Housing Tax Credit, which is the primary reason affordable housing exists, albeit in lesser numbers than is currently needed, and points out that this and other critical services are at risk in the GOP tax bill. 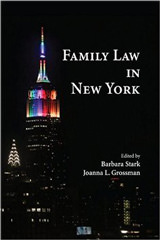 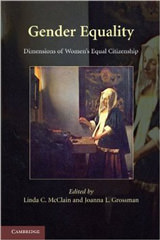 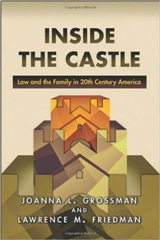 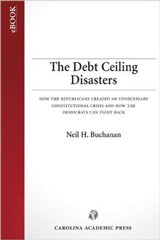 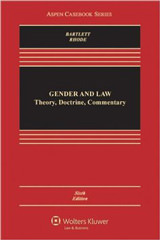